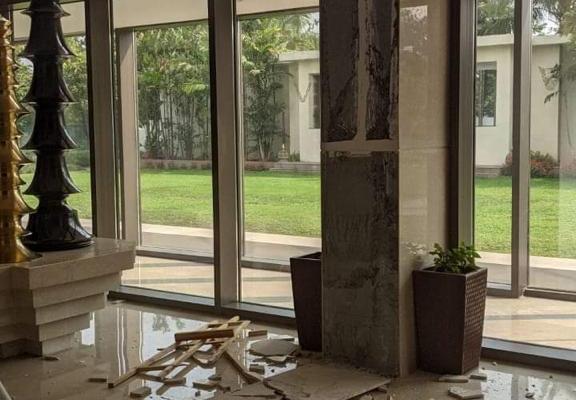 Assam today witnessed a massive earthquake of 6.4 magnitude on the Richter scale with its epicenter at Sonitpur, Assam. The jolt was reported at 07:51 AM today. Several minor aftershocks followed the major quake that struck at a depth of 17km.

The tremor woke up people and many ran outside their homes in panic.

As per a report, by the National Centre for Seismology (Ministry of Earth Sciences), New Delhi, a total of 6-number of aftershocks of magnitude range of 3.2 to 4.7 are located within 2 hours 30 minutes from the time of occurrence of Main shock of 6.4 mangitude, signifying the release of the stress in the vicinity of todays source zone in and around Sonitpur, Assam.

Damages to buildings also reported within 100 km from epicentre in areas of Sonitpur, Nagaon, Guwahati as received from Central Seismological Observatory, NCS, Shillong.

Assam Chief Minister Sarnbananda Sonowal tweeted, “Big earthquake hits Assam. I pray for the well-being of all and urge everyone to stay alert. Taking updates from all districts.”

State Health Minister Himanta Biswa Sarma told Reuters that there was no report of any casualty, but there was extensive damage.

In a tweet Sarma confirmed that six aftershocks occurred, “There has been at least 6 aftershocks felt in Assam since the massive 6.7 magnitude earthquake shook the state at 7.51 am. Of the total 7 tremors, the epicenter of 6 was in Sonitpur district and one in Nagaon district,” Sarma added.

Videos and pictures emerging shows that several buildings and roads have developed cracks.

Dhekiajuli MLA Ashok Singhal took to Twitter to share pictures of cracked Earth in the aftermath of earthquake.

Singhal also shared videos of land developing cracks and water seeping out of them, though these could not be immediately verified.

The report by NCS further states that today’s epicentre is closer to the plate boundary and located at about 80 Km NE of Guwahati; 132 Km N of Shillong (Meghalaya) and 180 Km W of Jorhat. The preliminary analysis shows that the events are located near to Kopili Fault closer to Himalayan Frontal Thrust (HFT). The area is seismically very active falling in the highest Seismic Hazard zone V associated with collisional tectonics where Indian plate subducts beneath the Eurasian Plate.

The historical and instrumentally recorded earthquake data (NCS catalogue) reveals that the region is affected by moderate to large earthquakes and the most prominent events among those are the 29thJuly1960 Assam earthquake of M 6.0 (Fig. 1).

Meanwhile, the Assam State Disaster Management Authority-ASDMA issued three Toll Free numbers – 1070/ 1079 and 1077 to facilitate public to report damages due to the 6.4 Magnitude earthquake that occurred in the State today. 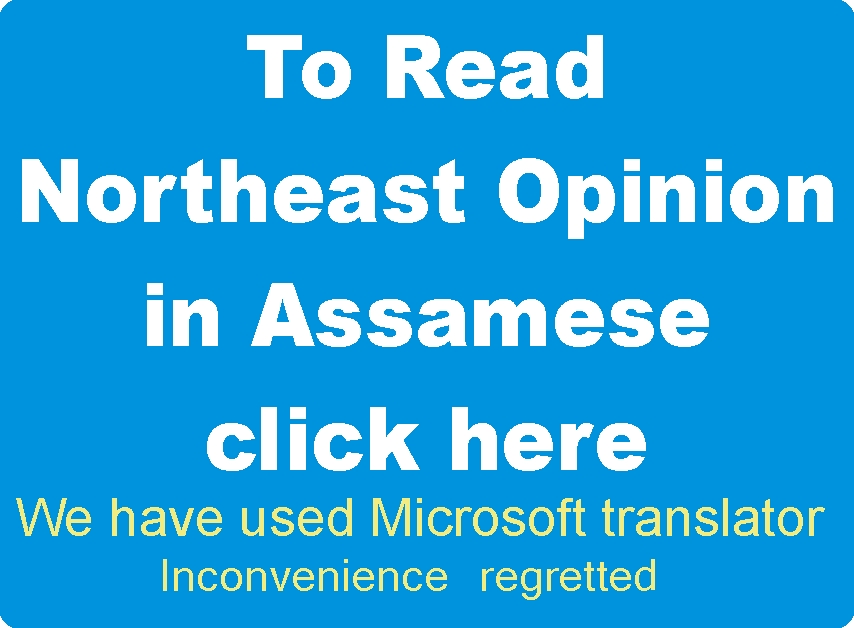